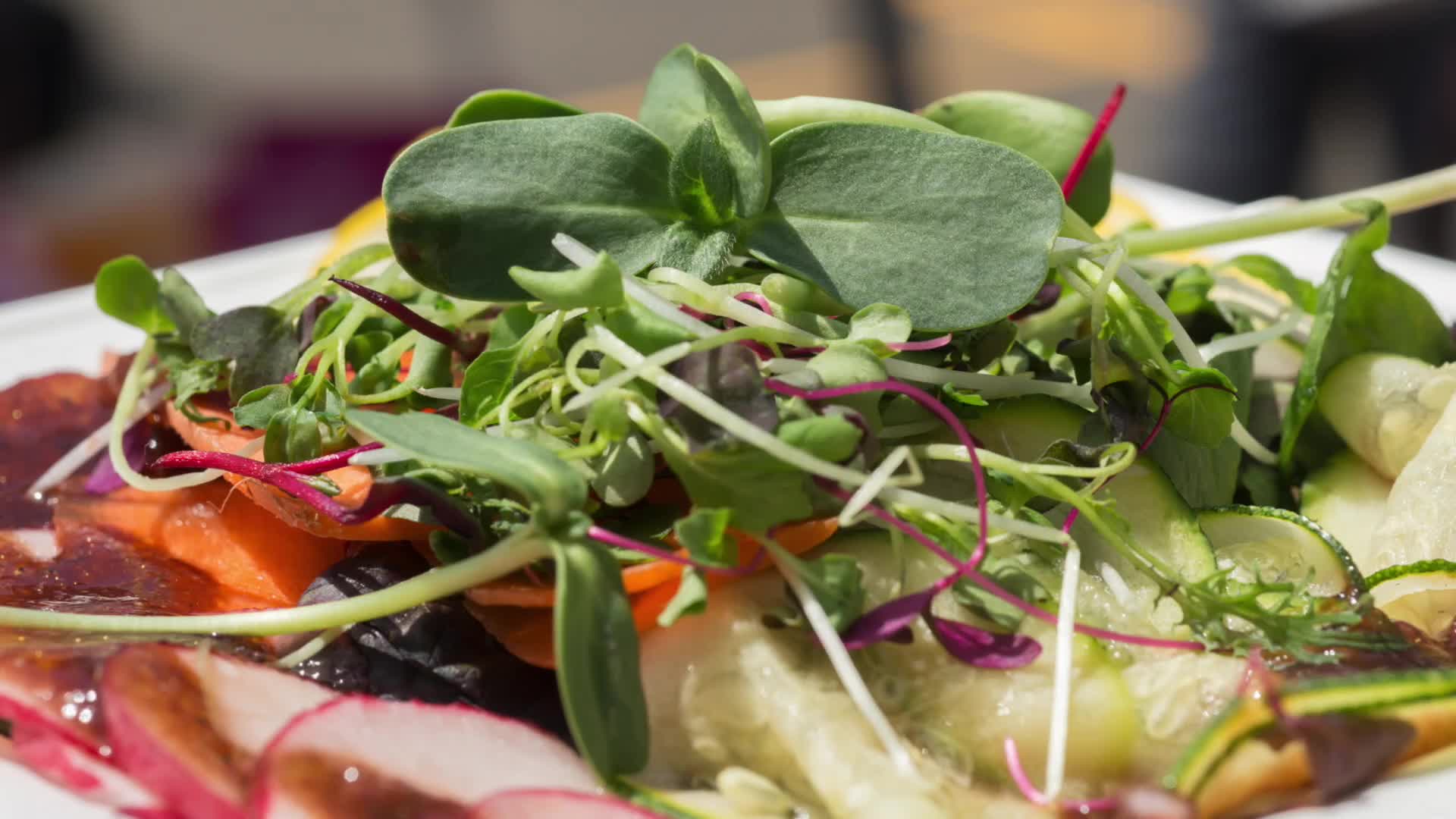 “Microgreens” is a term used to describe the tender young seedlings of edible vegetables and herbs. They’re harvested at one to two weeks after germination when the cotyledons (the first leaves that appear after germination) have fully developed. They are harvested when they are 2-3” tall and can be a gorgeous variety of colors.

For clarification, microgreens are different than either “baby greens” or “sprouts”.  They are smaller and younger than “baby greens” and older, or more mature, than “sprouts”. Microgreens also differ from sprouts in that they’re grown in dirt with sunlight whereas sprouts are grown only in water and need minimal light.  Almost any vegetable or herb can be grown as a microgreen, but some of the more popular include, peas, sunflowers, broccoli, cabbage, basil and cilantro.

There are three very good reasons to eat microgreens: taste, presentation and nutrition.

Microgreens are more concentrated than their fully mature versions in both taste and nutrition. Although taste is subjective, as a general rule, they taste similar to their grownup versions.  Broccoli microgreens will still taste like broccoli, though without the green bits in your teeth.  If a plant is spicy when mature, like arugula or radish, it will be spicy as a microgreen.  However, just because you don’t like a particular vegetable, don’t be afraid to try it as a micro green.  Many times foods are not appealing because of their texture and not the taste.  If you don’t like broccoli, for example, try the broccoli microgreens.  Sprinkled on a crisp bed of lettuce or on top of a steak you won’t be disappointed!

Microgreens can transform the most ordinary of dishes into a gorgeous gourmet presentation with color and texture and unique tastes. The creative possibilities are endless. The simple addition of a sprinkle of microgreens will give your dish a dose of pizazz with the additional benefit of making you look like you know what you’re doing.

The number one, most important reason to eat microgreens is their nutritional benefit.  Studies have shown that microgreens contain significantly higher concentrations of vitamins, minerals, antioxidants and other nutrients as their mature versions. This means that you can cram a lot more veggie health goodness into a whole lot less food.  A superb alternative for those who struggle to get their daily greens, or for moms trying to please picky eaters.

Microgreens are still relatively new on the food research horizon so it’s hard to find good research on them.  However, here are a couple research articles of note regarding the nutrient density of microgreens that I found especially interesting. I refer to them often and the sources are at the bottom of the page.

In 2010 a study was published in the Journal of American Society for Horticultural Science that found that young lettuce seedlings contained higher antioxidant capacity and phenolic compounds than their mature versions.(1)

In 2012, a study was conducted at University of Maryland that analyzed the nutrient composition of 25 microgreens for Vitamin C, Vitamin E, Vitamin K and beta-carotene.(2) This study showed that the microgreens had widely different amounts of the different nutrients, but also that the plant cotyledon leaves were more nutritionally dense than their mature versions.

Here are a few nutritional nuggets based on the above studies:

Microgreens are a great source of Vitamin C: Vitamin C is an antioxidant that helps protect your body from free radicals.  The 2012 study found that even the the microgreens with the lowest levels of vitamin C had at least twice the amount of Vitamin C found in tomatoes.  Red Cabbage had the highest amounts at 147mg per 3.5 oz (that’s about 245% of the USDA RDA).  A mature, equal size serving of red cabbage contains about 57 mg of Vitamin C.  Red cabbage was also found to have 40 times more vitamin E and 69 times more vitamin K than it’s mature version. 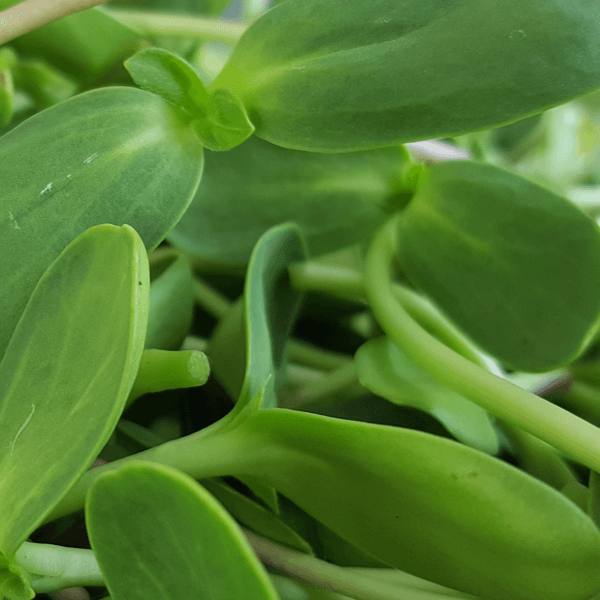 Microgreens are are high in Vitamin E: Tocopherols were found in significant amounts in the micrograms tested – from 7.9mg per 3.5oz to the high end of 126.8mg. Green daikon radish scored the highest in this category.  The RDA for Vitamin E is only 15mg per day.  Just a sprinkling of radish microgreens on a sandwich or in a smoothie everyday would have you covered.

Microgreens are a good source of Vitamin K: Vitamin K is a key ingredient in the process of photosynthesis.  For us, Vitamin K assists in normal blood clotting, preventing excessive bruising, and building strong bones.  the 2012 study found the highest levels of phylloquinone (the type of vitamin K produced by plants) in Red Garnet Amaranth.  Garnet Amaranth scored Highest in Vitamin K1 of all the microgreens studied. Caution: some microgreens can be high in Vitamin K, which is involved in blood clotting. If  you are on blood thinning medications, you should check with your doctor before consuming large amounts of these microgreens.

How Do I Eat Microgreens?

Microgreens are best eaten raw and as soon as possible after they are harvested. Add them to salads, sandwiches, burgers, wraps other dishes as a flavor accent or beautiful garnish. Because of their high water content, it’s best not to cook them, but they can be sprinkled onto soup right before eating for added flavor.

Microgreens are delicate and don’t have a very long shelf life. This is why you don’t find them in the grocery store very often.  As with all fresh produce, they also start to lose their nutrient values after they.  Because of this and to get the most out of your microgreens, eat them as quickly as possible after you bring them home.  If you need to store them, store them in original packaging in the refrigerator and check them daily to make sure they are not starting to get slimy.  Different types of greens will last longer than others. The smaller and more delicate greens like broccoli and cabbage will not last nearly as long as more substantial greens like sunflowers and peas. 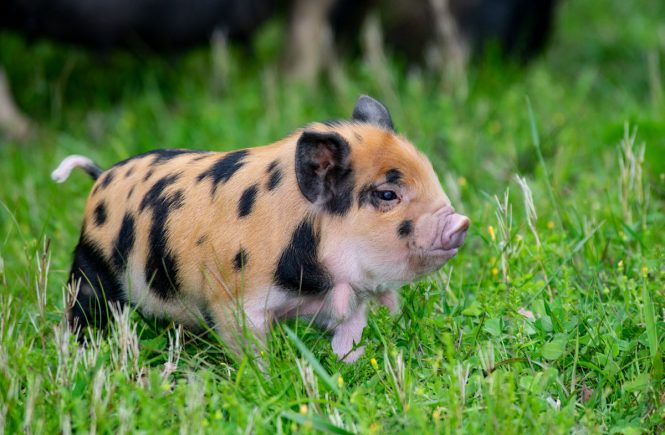 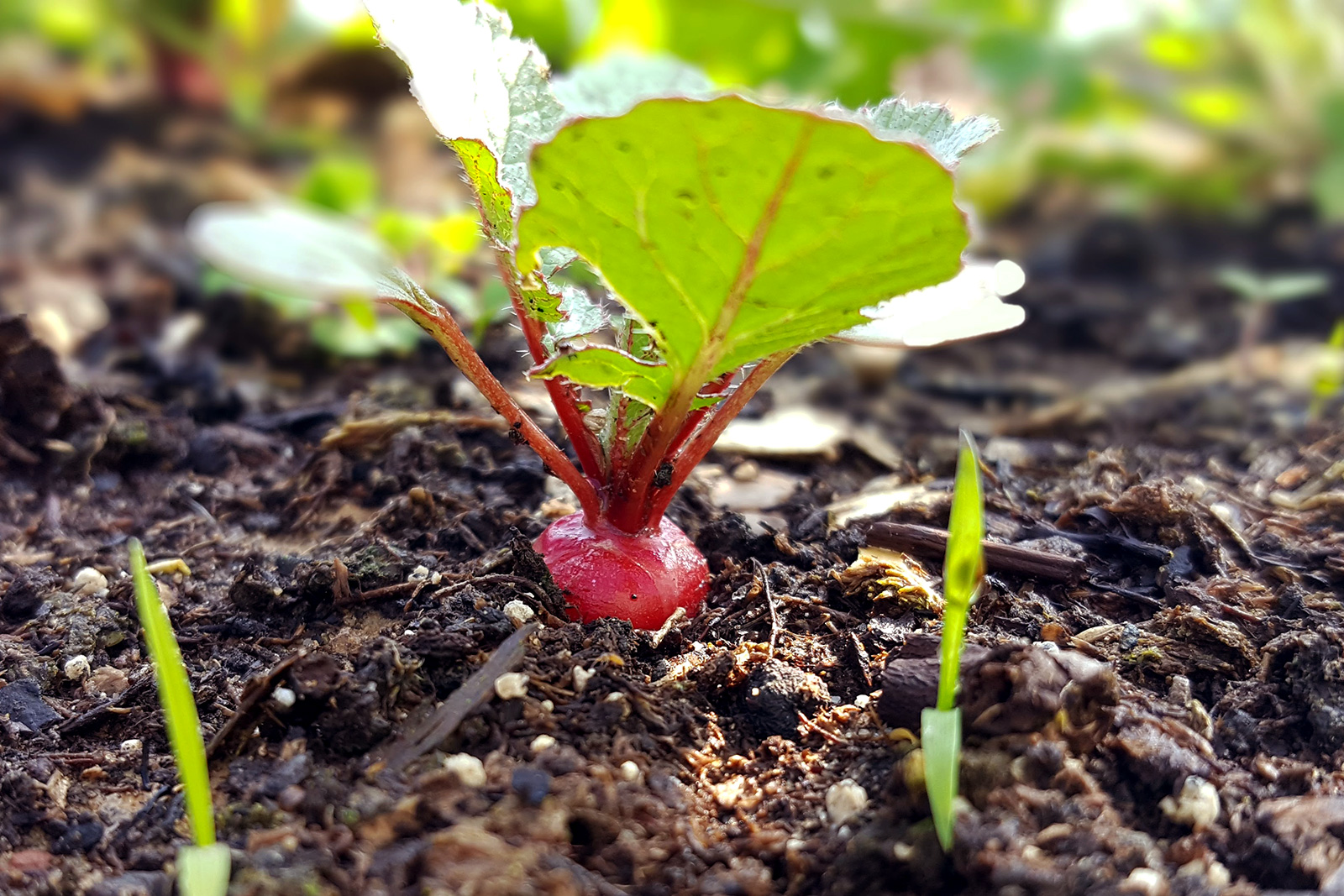 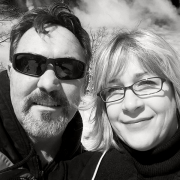 Terra Sano means "healthy earth".  The name pays homage to heritage and a strong belief in good stewardship of the land we've been blessed with. At this writing, we are almost three years into our farming journey.  Through this website, we share the bounty of our farm and the ups and downs of our experiences. We hope you will learn with us, teach us and share a laugh or two with us.

Morning surprise! This is our backyard.😁 #musko

Kune piglets ready for adoption! As much as I woul

This sweet girl + the guinea fowl saved the chicke

Kune Kune piglets about a half a day old. What’s

Our kitchen table has become a hospital ward for t

Miss Bess is going to deliver her babies any day n